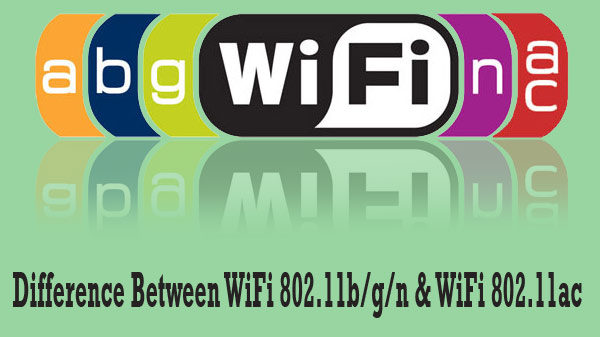 Nowadays you could see laptops and mobiles comes with different WiFi specification. The latest laptop models all comes with the WiFi 802.11ac. But, you could still find laptops with WiFi 802.11b/g/n. So, here we explained, what is the difference between these standards  . . . . .
Read More
. Differences between Windows 8 and Windows 8 Pro
Microsoft, in order to keep things simple and easy, released four editions of Windows 8 namely Windows 8, Windows RT, Windows Pro, and Windows Enterprise. Below is a brief of what users can expect from Windows 8 and Windows 8 Pro.